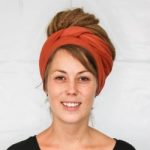 Is there a realistic chance for Yemen to come to peace?