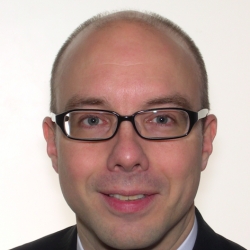 thank you for this assignment. I kindly ask you to add citations to this draft and to include the numerous questions to the proper text body. Remember that this ought to become an article for our official Journal.

So, I think it is good to confront the reader with this quantity of questions. Herby, you simply state that such an issue is a ‘bit’ more profound. But please do not leave the readers totally alone with these questions. Guide them carefully to the conclusion section. Even though, it is up to them to actually create such.