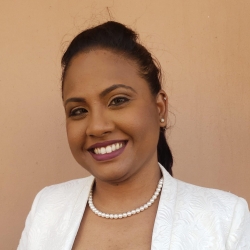 thank you very much for your reflections. I am highly impressed by your detailed analytical progress. You share a wide range of very important points that you might want to integrate also to your end-of-chapter article, if they match with the topic and / or the remaining content.

I truly love many points that you raised, such as the origin or strongest impact on the development of the personality, namely if it is shaped by genetics or the environment. So, maybe it is simply both, while we leave it open to the mystery of Life itself, knowing best which part is the dominant one. Additionally, the point of visionaries who are often excluded from the mainstream society, remain the strong leaders for progress, development, and improvement. What a paradox of human existence.

I am very grateful for all your impulses.