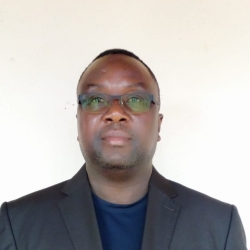 thank you for all the time and insights.

Yes, in Mediation there is so much going on behind the scene. By saying this, I mean that there are many things you can not learn – you just have it or you must try to compensate it. For example the naturally born credibility, the ability to enter a conversation easily, and to most important skill, namely to be flexible and to adapt to what is going on. Of course, therefore you need a certain level of mindfulness to identify dynamics etc. It is an endless chain of skills, impact, and making an effective difference.

Further, I would like to point out that I believe that there is a difference between hearing and understanding what someone says. Obviously, we can only hear what someone says, because understanding a message in the way the sender communicates it is very hard or possibly not manageable. But we can say: ‘I heard what you said, to me it means …. So, what does it mean to you or what do you want to say with it?’

I hope this helps.