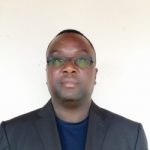 Please upload it to the journal.