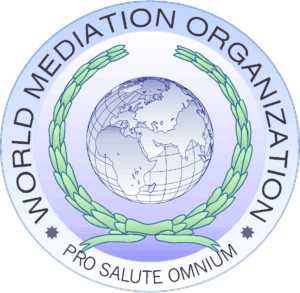 The nature and core of the conflict

thank you very much for making use of your analytical thinking skills in this way. Using such questions is truly just a starting point, but it might help already to have an idea on how complex conflicts or international relations are, how difficult they are to understand, and how easy it becomes to influence the general public.

Thank you very much. Daniel