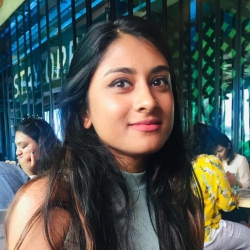 The Zimbabwean Crisis – A hidden vault of political and economic torture

thank you very much for this short report. I think it has a lot of potential to become a real article in our journal. Therefore, I kindly ask you to add changes such as an Abstract, Introduction, Conclusion, and References. On doing so, please send it to my email and I will review it for further progress.