Venezuela Crisis – An illustrative example of the resource curse factor 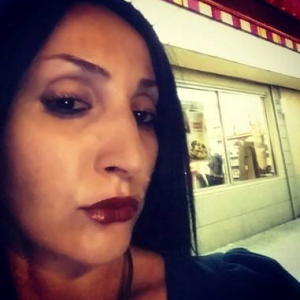 All Posts »
PrevPreviousThe Ukrainian Conflict: Clashes between Russia and the West for geopolitical expansion
NextDemocratic Involvement – what are the factors ?Next